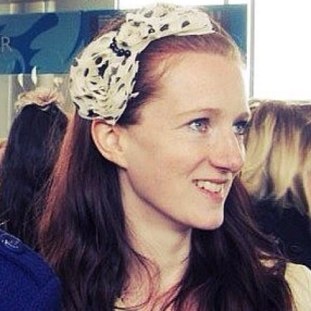 How did you get into filmmaking, did you start out wanting to be an Assistant Director?
I wanted to make films from a young age, but I became a 1st Assistant Director quite by accident!  When I was working at the BBC a friend was making a BBC short drama and asked me to 2nd AD, at the time I didn’t really know what a 2nd AD did, but I took on the opportunity and found that I loved it.  I’m a very organised person and also creative, so I quickly made the leap to 1st AD working on low-no budget films to build up my CV and eventually started working freelance on bigger shoots and features.

What directors do you admire and respect?
My all time favourite director’s are David Lynch and Terry Gilliam, I love a film that does something a bit different and has something to say for itself.

What film or films have influenced you the most?
I would say that as a creative, I’m most influenced by films like Lost Highway and Brazil, more recently I loved Drive.  One of the reasons that these films work so well for me, is that on top of great cinematography and production design, they also have very carefully constructed sound, which for me raises a good film to being a great film.  I also love Stephen Poliakoff TV and films, again he is a great auteur. 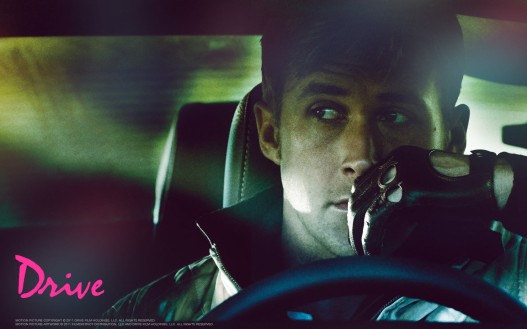 Worst on set experience?
Discovering there is no vegetarian food.

If you could only watch one film for the rest of your life what would it be?
Hard one, either Brazil or Lost Highway…

Secret guilty pleasure?
I love slugs and handling raw meat even though I’m a vegetarian.

Finally, favourite on set must have, gets you through the day, drink or snack?
Definitely hot chocolate, preferably with skinny milk.

Siren is a new short film written and directed by Louise Marie Cooke. I am currently looking for funding for this project and hope to film around May. View all posts by sirenfilm