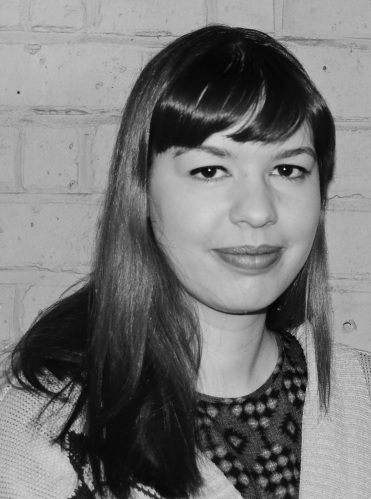 What made you want to direct?
I’ve aways loved telling stories, I was always writing when I was younger, and then I watched The Virgin Suicides when I was deciding what to study at university and I just fell in love with the idea of telling stories visually, on screen. 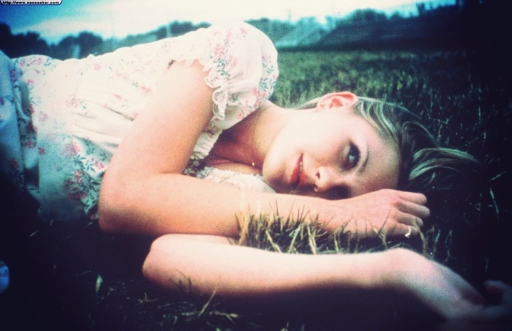 What film or films have influenced you the most?
I’m a big fan of Sofia Coppola so The Virgin Suicides and Lost in Translation, have influenced my visual styles. And also more recently Blue Valentine and Shame in terms of storytelling.

What directors do to you admire and respect?
Sofia Coppola, Lena Dunham, Lynne Ramsay, Sally Potter 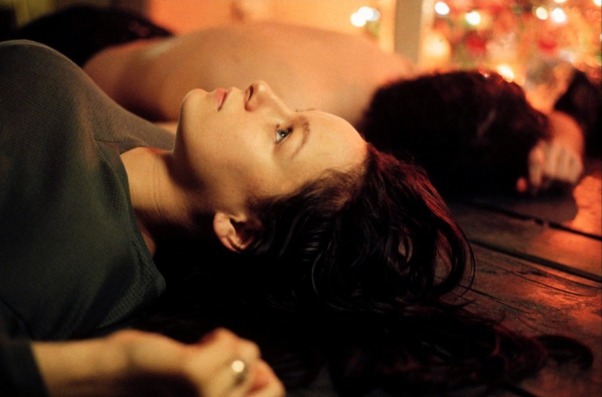 What film do you wish you could have directed?
Let The Right One In

Best on set experience?
Filming a music promo in Tenerife

Worst on set experience?
Filming on a boat on rough seas. Which actually wasn’t that bad, its all enjoyable really… except maybe long night shoots where you’re still shooting when the sun comes up! 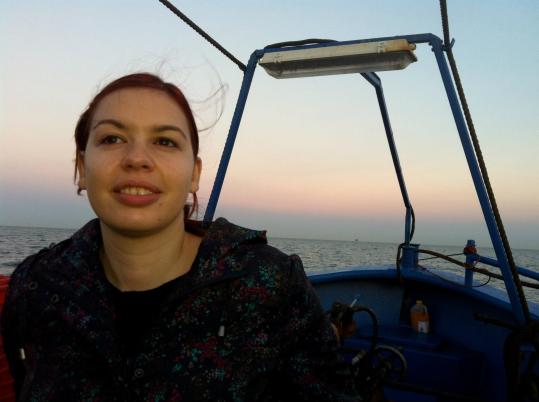 Finally, favourite on set must have, gets you through the day, drink or snack?
Caffeine and crisps!

Siren is a new short film written and directed by Louise Marie Cooke. I am currently looking for funding for this project and hope to film around May. View all posts by sirenfilm